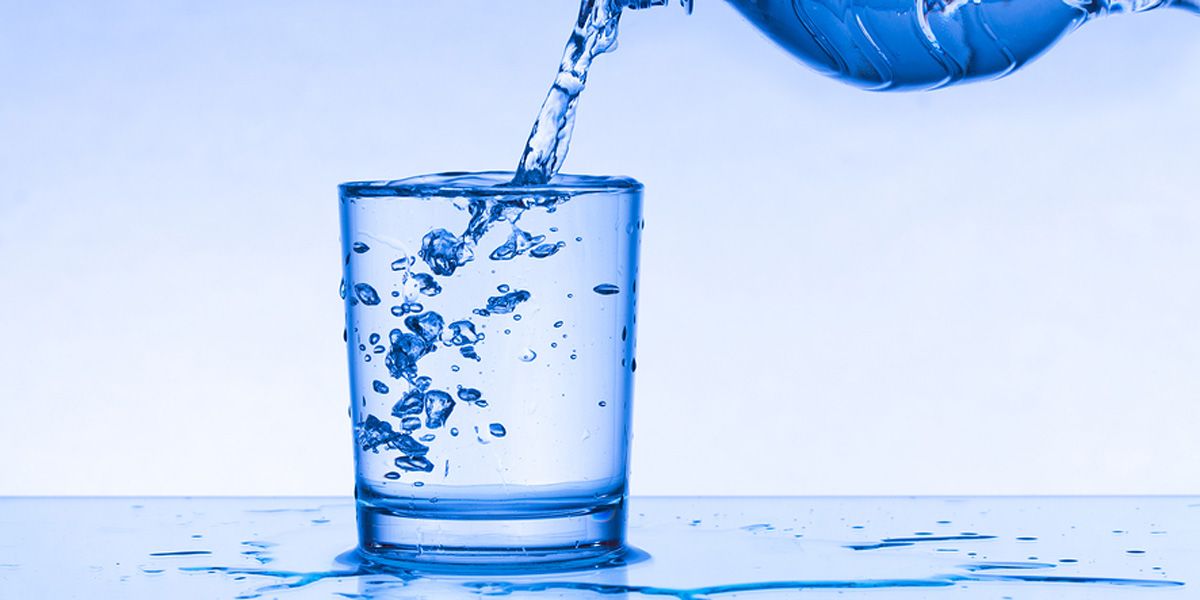 Humans are mostly water. At least 70 percent of our bodies are fluid, so it’s no wonder we require regular, generous intake of H2O. It’s the way we were designed and, generally, we can’t live more than a few days without it. There have been some rare exceptions, however. In a 2004 attempt at a world record, for example, a Czech man, Zdenek Zahradka, survived being buried for 10 days without food or water; he lost 19 pounds in the process. Most people wouldn’t survive half that long. In fact, after three to four days without water, most go into kidney failure and die. Research has shown that a mere two percent drop in body fluids negatively affects physical and mental abilities; among other difficulties, it can cause fatigue and “fuzzy thinking,” making it tough to concentrate or to solve problems.

If a pill was available that would give you more energy and flexibility, make you slimmer and younger looking, boost brain power, and ward off disease—with no negative side effects—would you take it? Water accomplishes all this and more. And it’s free! (Or at least cheap.) Water is perpetually being used to carry out innumerable critical tasks in our bodies. Our blood, which is about 92 percent water, carries oxygen and nutrition to all parts of the body and transports the antibodies that power our immune system.

Perspiration creates a cooling effect. Water plays a vital role in digestion, helps prevent arthritis by lessening friction on our joints, and moisturizes our skin and eyes. It even enhances our mood! And studies have shown proper hydration even helps protect against disease by diluting toxins within the body—an important reminder during flu season. It flushes out waste and poisons, providing relief to all our organs. Water can even help us lose weight; it increases metabolism, causing calories to burn faster.

How Much Is Enough—Or Too Much?

It seems to be the popular consensus that the minimum water intake for an average adult should be six to eight cups per day, but with water’s countless benefits, many physicians recommend higher daily intake—perhaps up to 12 cups. Athletes and people in occupations carried out under hot conditions might need even more. Some people actually hold back due to fear of water intoxication. This sometimes occurs in the context of an athletic event or contest where huge amounts of water are consumed in a short period of time. But this is a rare occurrence, one we can steer clear of by avoiding extremes. Nearly all of us should be much more concerned with avoiding dehydration.

Don’t Be a Prune

In some parts of the world, dehydration is common because water is difficult to obtain. Strangely, even though water is so important and so easily available to us, it’s estimated that about three out of four Americans are at least mildly dehydrated. Most are chronically dehydrated, which means ignoring their body’s thirst mechanism has become a way of life for them. Due to a lack of sufficient fluid intake, they struggle along, suffering unnecessary tiredness, aches, and pains. But all this, of course, is easily remedied.

Try these tips for increasing your water intake:

Refreshment for Your Soul

If you become physically dehydrated, there’s an easy fix—drink more water. For spiritual dehydration, Jesus invites us to come to Him and be filled with “living water.” He says, “Whoever drinks of the water that I shall give him will never thirst. But the water that I shall give him will become in him a fountain of water springing up into everlasting life” (John 4:14 NKJV). The same God who graciously provides our daily drinking water also freely offers us this vital spiritual refreshment through Jesus Christ!