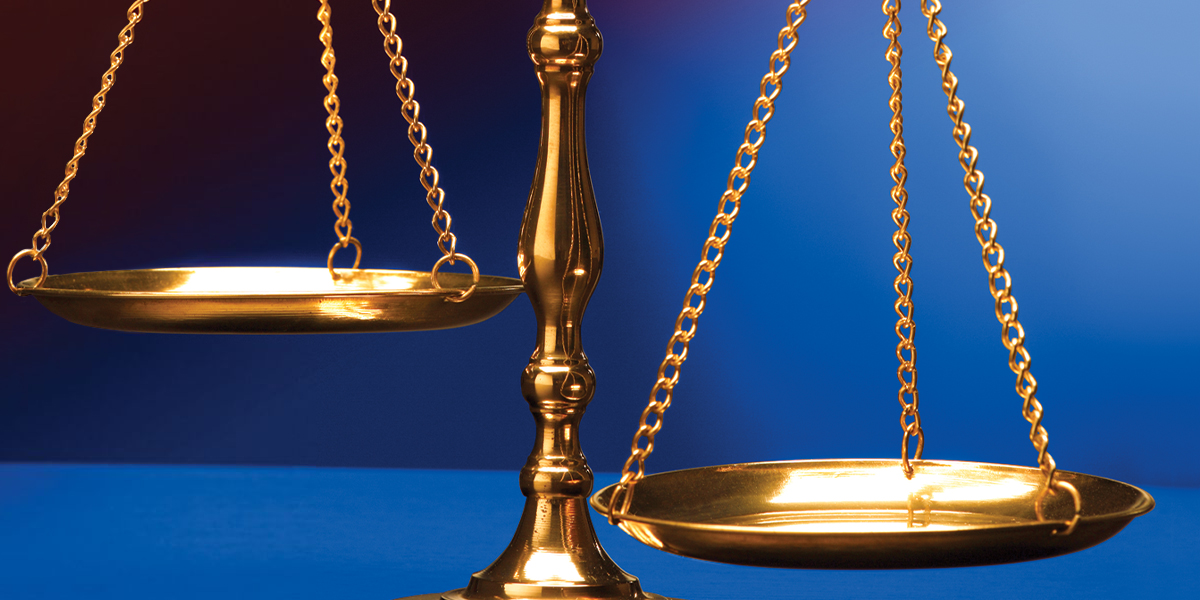 “The Lord God commanded the man, saying, ‘Of every tree of the garden you may freely eat; but of the tree of the knowledge of good and evil you shall not eat, for in the day that you eat of it you shall surely die’ ” (Genesis 2:16, 17 NKJV).

Amazing Health Fact: Few marine animals are as mysterious, hypnotic, and intimidating as jellyfish. These bizarre gelatinous creatures are 97 percent water and quite transparent, hence the name “jellyfish.”

At first glance, it’s amazing that they are living at all. They have no heart, no blood, and no gills, bones, or cartilage. Scientists have determined that some jellies have eyes that can detect light, which is amazing when you consider that they don’t have a brain!

Jellyfish move up and down by using special muscles to draw water into the bell and then push it out again, yet they really have no choice where they are going. They are basically carried about whichever way the wind and water currents move them. But unlike the jellyfish, God gave man a brain and the power of choice.

Does God really mean what He says?

In the beginning, God gave Adam and Eve freedom to eat from the tree of life and almost every other fruit in the garden. But He warned that eating — or even touching — the forbidden fruit of one tree would result in death. The tree of the knowledge of good and evil stood in the midst of the garden as a choice between loyalty or disobedience. Sadly, these first humans ended up viewing this dangerous fruit as good for food and for enhancing their wisdom.

They went against God’s clear command and, in one bite, a tsunami of sin and heartache swept across this world. And even though this forbidden tree is no longer in this world, could there be other “forbidden fruits” today that sap our joy and rob us of our freedom?

Amazing Health Fact: According to the Bible, sin entered through man’s choice. Indeed, the Bible’s definition of sin is the breaking of God’s laws (1 John 3:4). It wasn’t merely because man ate a piece of fruit — it was a decision to rebel against the goodness of His wisdom and instruction.

In September 1848, a 25-year-old railroad foreman, Phineas P. Gage, was using an iron rod to pack explosive powder into a hole when a powerful blast propelled the 13-pound tamping iron like a bullet through his head. Amazingly, this traumatic accident did not kill Phineas. In fact, he regained his physical strength and lived for another 13 years. He also seemed mentally sound — he could speak and do physical tasks just as well as before, and his memory seemed unimpaired.

Yet friends and family knew he was no longer the same man. Before the accident, he was a well-loved, responsible worker and husband. He was known by all as a pious and dependable man. But after the accident, Phineas experienced a major moral decline. He became very short tempered, rude, and foul mouthed. He started to smoke and drink and lost all respect for spiritual things. It seemed as though his ethical filters had been turned off.

Phineas’ accident ended up costing him his moral standards and his commitment to loved ones. Researchers have concluded that he had lost a very important part of his brain called the “frontal lobe,” a section of the brain that is responsible for moral reasoning, judgment, social behavior, and spirituality. Amazingly, the Bible even talks about a “mark” in the forehead that can mean the difference between life and death!

Where are decisions really made?

Amazing Health Fact: The term “lobotomy” refers to a surgical operation that destroys the function of the frontal lobe. During the early 1900s, this procedure was extremely popular in treating mental illnesses such as schizophrenia, extreme depression, and psychotic disorders. It was even reportedly used in cases of childhood disobedience! However, this irreversible procedure robbed people of their individuality and freedom of rational thought.

What happens when the frontal lobe malfunctions?

What are common causes of frontal lobe damage?