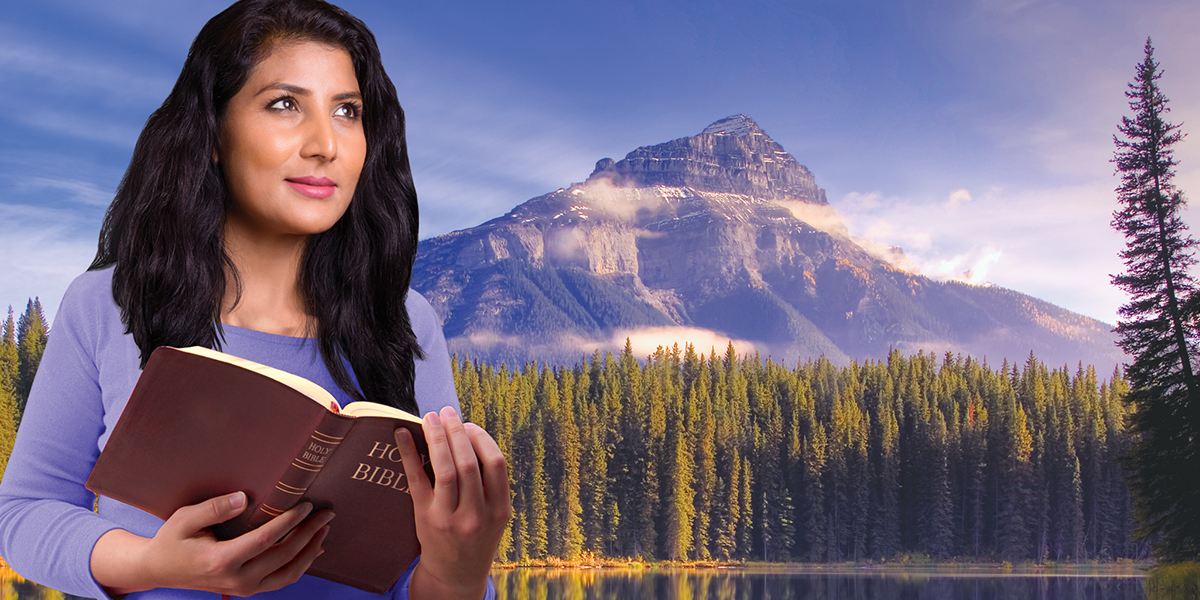 Amazing Health Fact: A placebo is something that looks like a legitimate drug but is really nothing more than colored water or a starch pill containing no medicinal value at all. These placebos are often given to a patient to reinforce an expectation that their condition will improve. Placebos are also used when testing the effectiveness of new drugs. Research has clearly shown that when patients take a substance that they sincerely believe will heal them, their symptoms often improve or completely disappear.

In fact, in one study doctors successfully eliminated warts by painting them with a brightly colored but inert dye, promising patients the warts would be gone when the color wore off. And in a study of asthmatics, researchers found they could produce dilation of the airways by simply telling people they were inhaling a powerful bronchodilator, even when they weren’t. There are thousands of other well-documented examples of how a person’s beliefs brought about real physical improvement.

This phenomenon might help explain why Jesus frequently said to those He healed, “Your faith has made you well. Go in peace, and be healed of your affliction” (Mark 5:34 NKJV). Indeed, if a person’s faith in doctors and drugs can have such a profound influence on our health, how much more powerful would faith in God be on our physical and spiritual well being? Jesus said, “If you can believe, all things are possible to him who believes” (Mark 9:23 NKJV). The phenomenal thing about these “faith factor” studies is that when the patients and physicians both believed the patient would get better, healing occurred more frequently. According to one study, “Patients suffering pain after wisdom tooth extraction got just as much relief from a fake application of ultrasound as from a real one, so long as both patient and therapist thought the machine was on.” Perhaps this is related to the truth that collective prayer for an individual’s healing has demonstrated real results.

Amazing Health Fact: Want to live seven years longer? Reader’s Digest has reported that in a nationwide study of 21,000 people, those who prayed and attended religious services more than once a week had a seven-year longer life expectancy than those who never attended services.

From the beginning, God created man to be a social creature. We have been pre-wired with a need for healthy, trusting relationships. Have you ever looked closely at the Ten Commandments? You’ll find the first four deal with our relationship with God, while the final six help us have a trusting relationship with our fellow human beings. This is why Jesus summarized the Decalogue with these two great commandments: to love God and to love our neighbor (Matthew 22:37–40).

Amazingly, modern studies reveal that many health problems can be traced to a breakdown in trust between people. But even more important, trust in God has become increasingly recognized by medicine for its healing influence. That’s why it is so sad that we are now living in a world where divorce is as common as changing tires and lonely people sequester themselves in towering concrete cubicles. The television has become a constant companion, while pithy text messaging has replaced a meaningful visit with neighbors.

Amazing Health Fact: A recent study finds that people who have never married have the highest risk of premature death in the United States. In addition, people who are divorced or separated are 27 percent more likely to die early. Moreover, married men are half as likely to commit suicide as single men, and one third as likely as divorced men. As you can see, social isolation plays a role in mortality.

Recently, many secular scientists have come to realize the negative health impact that a collapse in social structures can have. A world-renowned cardiologist, Dean Ornish, had this to say when speaking about the underlying causes of heart disease:
“The real epidemic in our culture is not only physical heart disease, but … spiritual heart disease — that is, the profound feelings of loneliness, isolation, alienation, and depression that are so prevalent in our culture with the breakdown of the social structures that used to provide us with a sense of connection and community” (emphasis added). The social structures that historically connect us with God and community are the church and the family, both introduced in Genesis! Here are some well-known benefits for those who trust in God and fellowship with others through regular church attendance:

Lower death rates than non-churchgoers — regardless of risk factors

Fewer symptoms and better health outcomes in 7 of 8 cancer studies, 4 of 5 blood pressure studies, 4 of 6 heart disease studies, and 4 of 5 general health studies Less prone to depression, suicide, alcoholism, and …